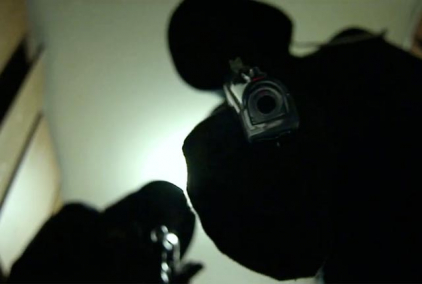 The GangLand of
7-5
Anarchy
This is business. And I want all of yours!
OG Kingpin
Influence
Sprat
Region
The East Pacific
Civil Rights
Excessive
Economy
Frightening
Political Freedom
World Benchmark

The GangLand of 7-5 is a gargantuan, cultured nation, ruled by OG Kingpin with a fair hand, and notable for its barren, inhospitable landscape, complete lack of prisons, and keen interest in outer space. The hard-nosed, hard-working, democratic, cheerful population of 13.811 billion Thugs live in a state of perpetual fear, as a complete breakdown of social order has led to the rise of order through biker gangs.

The minute, corrupt, liberal, pro-business, outspoken government, or what there is of one, juggles the competing demands of Defense, Industry, and Education. Income tax is unheard of.

The frighteningly efficient Thuggin' economy, worth a remarkable 3,382 trillion Hollowpoints a year, is driven almost entirely by the private sector, which is broadly diversified and led by the Retail industry, with major contributions from Arms Manufacturing, Information Technology, and Gambling. Average income is an amazing 244,937 Hollowpoints, with the richest citizens earning 9.4 times as much as the poorest.

The doctor has cold hands, all recreational drugs are legal, corporate 'hostile takeovers' now involve ICBMs and main battle tanks, and cutting-edge missile systems are being retrofitted to twin-prop air force biplanes. Crime, especially youth-related, is so common that it is unusual to encounter someone following the law, perhaps because of the country's complete lack of prisons. 7-5's national animal is the Gat, which is also the nation's favorite main course.