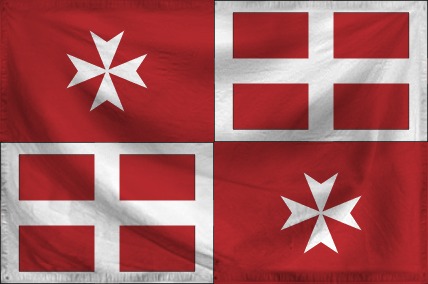 The Square Nation of 9Guard is a gargantuan, environmentally stunning nation, ruled by The Guard with an even hand, and renowned for its enforced nudity. The hard-working population of 18.652 billion 9Guardians have some civil rights, but not too many, enjoy the freedom to spend their money however they like, to a point, and take part in free and open elections, although not too often.

The medium-sized government juggles the competing demands of Education, Social Policy, and Spirituality. It meets to discuss matters of state in the capital city of Guardia. The average income tax rate is 32.5%.

The 9Guardian economy, worth 771 trillion Ands a year, is broadly diversified and led by the Door-to-door Insurance Sales industry, with major contributions from Woodchip Exports, Retail, and Basket Weaving. Average income is 41,353 Ands, and evenly distributed, with the richest citizens earning only 4.0 times as much as the poorest.

Meat-eating is frowned upon, 9Guard's children are widely acknowledged as the most foul-mouthed in the region, 9Guard has designated Guardia as its capital city, and The Guard has just been declared ruler of 9Guard in an international press conference. Crime is moderate. 9Guard's national animal is the salmon, which frolics freely in the nation's sparkling oceans, and its national religion is Guardians.

9Guard is ranked 27,176th in the world and 1st in Ros Empire for Largest Insurance Industry, scoring 4,524.55 on the Risk Expulsion Effectiveness Rating.