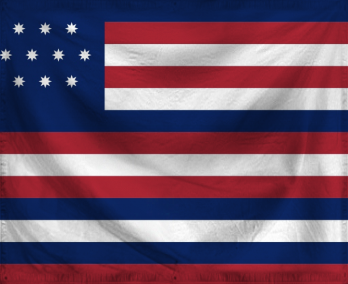 The Kingdom of Federation of Knights is a massive, orderly nation, remarkable for its museums and concert halls, irreverence towards religion, and punitive income tax rates. The hard-nosed, hard-working, cynical population of 1.815 billion Federation of Knightsians are ruled by a mostly-benevolent dictator, who grants the populace the freedom to live their own lives but watches carefully for anyone to slip up.

The medium-sized, corrupt, well-organized government juggles the competing demands of Law & Order, Defense, and Administration. The average income tax rate is 77.6%, and even higher for the wealthy.

The frighteningly efficient Federation of Knightsian economy, worth 272 trillion dollars a year, is led by the Information Technology industry, with major contributions from Arms Manufacturing, Tourism, and Trout Farming. Black market activity is notable. State-owned companies are reasonably common. Average income is an impressive 150,403 dollars, and evenly distributed, with the richest citizens earning only 2.5 times as much as the poorest.

Battlefield gains are quickly lost when enemies don't respect a time-out, customer satisfaction with online delivery services is at an all time high, condos feature wall-mounted cages containing endangered animals, and shaken martini sales have soared in nations surrounding Federation of Knights. Crime, especially youth-related, is totally unknown, thanks to a well-funded police force and progressive social policies in education and welfare. Federation of Knights's national animal is the wolf, which frolics freely in the nation's many lush forests.

Federation of Knights is ranked 26,139th in the world and 844th in The East Pacific for Most Advanced Public Education, scoring 5,985.05 on the Edu-tellignce® Test Score.

Most Recent Government Activity: 1 minute ago