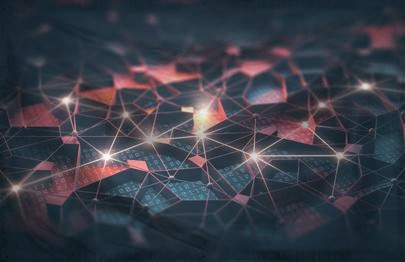 The Empire of Ingentis Novus is a massive, efficient nation, ruled by Dominus with an iron fist, and remarkable for its strictly enforced bedtime, pith helmet sales, and soft-spoken computers. The hard-nosed, cynical population of 1.51 billion Ingentis Novusians are ruled by a mostly-benevolent dictator, who grants the populace the freedom to live their own lives but watches carefully for anyone to slip up.

The relatively small, corrupt, well-organized government juggles the competing demands of Education, Defense, and Administration. It meets to discuss matters of state in the capital city of Castellum. The average income tax rate is 41.6%, but much higher for the wealthy.

The frighteningly efficient Ingentis Novusian economy, worth 248 trillion nomismas a year, is driven entirely by a combination of government and state-owned industry, with private enterprise illegal. However, for those in the know, there is a slick, highly efficient, broadly diversified black market in Information Technology, Tourism, Arms Manufacturing, and Retail. The private sector mostly consists of enterprising ten-year-olds selling lemonade on the sidewalk, but the government is looking at stamping this out. Average income is an impressive 164,815 nomismas, and evenly distributed, with the richest citizens earning only 2.4 times as much as the poorest.

Big Brother is still watching even when your big brother is dead, where there's a will there is usually a password manager, there is a heavy social stigma attached to e-cigarettes, and computers have been put in control of the economy to keep computers from controlling the economy. Crime, especially youth-related, is totally unknown, thanks to a capable police force and progressive social policies in education and welfare. Ingentis Novus's national animal is the tardigrade, which frolics freely in the nation's many lush forests.

Ingentis Novus is ranked 117,765th in the world and 3,980th in the West Pacific for Largest Trout Fishing Sector, scoring 785.36 on the Nemo Depletion Efficiency Index.