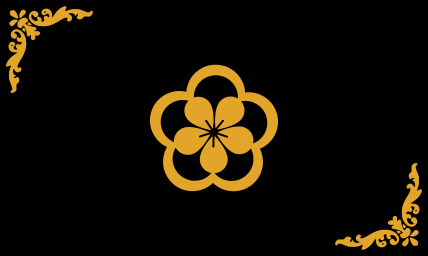 The United Kingdom of Kater Cas is a massive, efficient nation, ruled by King Yamto I with an even hand, and notable for its multi-spousal wedding ceremonies, keen interest in outer space, and punitive income tax rates. The compassionate, hard-working, devout population of 2.809 billion Kater Casians have some civil rights, but not too many, enjoy the freedom to spend their money however they like, to a point, and take part in free and open elections, although not too often.

The large, corrupt government juggles the competing demands of Administration, Defense, and Education. It meets to discuss matters of state in the capital city of Phobus. The average income tax rate is 80.8%, and even higher for the wealthy.

The frighteningly efficient Kater Casian economy, worth 415 trillion Casins a year, is fairly diversified and led by the Arms Manufacturing industry, with major contributions from Tourism, Information Technology, and Book Publishing. State-owned companies are reasonably common. Average income is an impressive 147,780 Casins, and distributed extremely evenly, with little difference between the richest and poorest citizens.

Prenuptial contracts have replaced diamond rings in marriage proposals, citizens try to pass off bottlecaps they found in their backyards as historical artifacts, photos of picturesque coastal buildings are set against a backdrop of smokestacks and ship hulls, and the love has gone in Kater Cas. Crime, especially youth-related, is totally unknown, thanks to a capable police force and progressive social policies in education and welfare. Kater Cas's national animal is the fox, which frolics freely in the nation's many lush forests, and its national religion is Buddhism.

Kater Cas is ranked 26,421st in the world and 6th in The Maritimes for Most Advanced Law Enforcement, scoring 4,564.6 on the Orwell Orderliness Index.