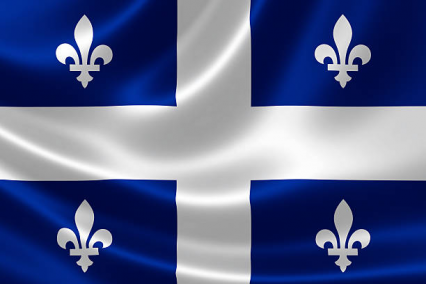 The Nomadic Peoples of La Chicane is a gargantuan, socially progressive nation, remarkable for its punitive income tax rates, restrictive gun laws, and devotion to social welfare. The compassionate, democratic, humorless population of 11.62 billion La Chicaneans are free to do what they want with their own bodies, and vote for whomever they like in elections; if they go into business, however, they are regulated to within an inch of their lives.

The enormous, socially-minded, outspoken government juggles the competing demands of Education, Welfare, and Social Policy. It meets to discuss matters of state in the capital city of Les Racines. The average income tax rate is 82.1%, and even higher for the wealthy.

The large but sluggish La Chicanean economy, worth 401 trillion calvaires a year, is driven entirely by a combination of government and state-owned industry, with private enterprise illegal. The industrial sector, which is quite specialized, is mostly made up of the Book Publishing industry, with significant contributions from Trout Farming, Tourism, and Basket Weaving. Average income is 34,594 calvaires, and distributed extremely evenly, with practically no difference between the richest and poorest citizens.

People are now classified as male, female, or genderqueer, violently opinionated speakers can be heard preaching their hateful views on every street corner, conspiracy theorists allege Les Racines's new subway map resembles Satanic symbols, and listless juries are assembled for the simplest of court cases. Crime is totally unknown. La Chicane's national animal is the Loup, which frolics freely in the nation's many lush forests.

La Chicane is ranked 48,792nd in the world and 25th in The Maritimes for Highest Economic Output, with 401 trillion Standard Monetary Units.