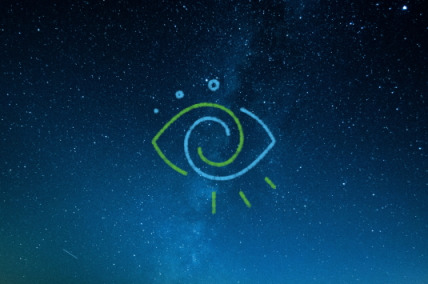 Elected representatives must leave office after a legally mandated amount of time.

Citizens of the same sex may marry.

Citizens may have multiple spouses.

Citizens are forbidden from owning firearms.

Jails and prisons are not employed.

Private industry is permitted within a market-based economy.

The state provides health care to all citizens.

Cannabis may be legally purchased.

The nation runs a space program.

The state mandates the use of the metric system.

The nation opposes the use of WMDs.