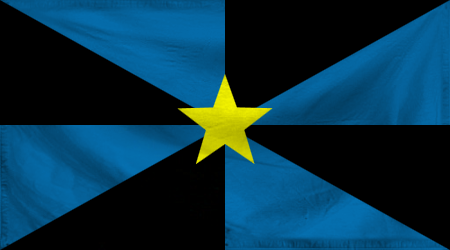 The Imperial Semi-Democracy of Shnailand is a gargantuan, efficient nation, ruled by Kevin Kurashima with an iron fist, and notable for its national health service, anti-smoking policies, and stringent health and safety legislation. The hard-nosed, cynical, humorless, devout population of 10.224 billion Shnailandians are ruled without fear or favor by a psychotic dictator, who outlaws just about everything and refers to the populace as "my little playthings."

The large, corrupt, socially-minded, well-organized government prioritizes Defense, with Education, Industry, and Environment also on the agenda. It meets to discuss matters of state in the capital city of Shnailand City. The income tax rate is 100%.

The frighteningly efficient Shnailandian economy, worth a remarkable 3,176 trillion Shnailandian Notes a year, is led by the Information Technology industry, with major contributions from Arms Manufacturing, Book Publishing, and Basket Weaving. State-owned companies are common. Average income is an amazing 310,706 Shnailandian Notes, and evenly distributed, with the richest citizens earning only 3.2 times as much as the poorest.

The military patrols the streets in search of possible secessionists, it turns out that you actually can put a price on intangible cultural heritage, employers may fire workers without giving any reason, and police officers have been re-kitted with designer uniforms and gold-plated handcuffs. Crime, especially youth-related, is totally unknown, thanks to a capable police force and progressive social policies in education and welfare. Shnailand's national animal is the Shnail, which frolics freely in the nation's many lush forests, and its national religion is the Way of the Shnail.

Shnailand is ranked 350th in the world and 9th in the Pacific for Most Developed, scoring 99.02 on the Human Development Index.