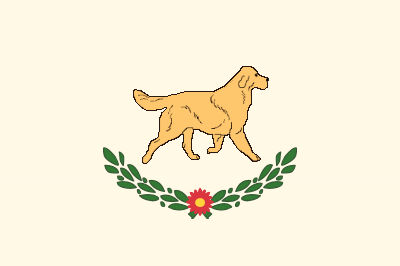 The Ecclesiastical Meritocracy of Spiritual Republic of Caryton is a massive, environmentally stunning nation, ruled by Dorothy Shirleyton with an even hand, and renowned for its prohibition of alcohol, zero percent divorce rate, and ritual sacrifices. The hard-nosed, democratic, devout population of 2.669 billion Carytonic have some civil rights, but not too many, enjoy the freedom to spend their money however they like, to a point, and take part in free and open elections, although not too often.

The large, corrupt government juggles the competing demands of Education, Spirituality, and Administration. It meets to discuss matters of state in the capital city of Georgine. The average income tax rate is 67.2%, and even higher for the wealthy.

The frighteningly efficient Carytonian economy, worth 270 trillion Cary Credits a year, is quite specialized and mostly made up of the Arms Manufacturing industry, with significant contributions from Tourism, Basket Weaving, and Trout Farming. State-owned companies are common. Average income is an impressive 101,434 Cary Credits, and evenly distributed, with the richest citizens earning only 2.5 times as much as the poorest.

Boats straying just metres away from the shore will raise the ire of the Coast Guard, unemployed political consultants and advertisers spend every election night weeping for the good old days, Georgine's main city thoroughfare has been blocked by a row of leyland cypresses that mysteriously appeared overnight, and the Finance Ministry posts hourly updates on where taxpayer money is spent. Crime, especially youth-related, is totally unknown, thanks to a well-funded police force and progressive social policies in education and welfare. Spiritual Republic of Caryton's national animal is the Golden Retriever, which frolics freely in the nation's many lush forests, and its national religion is The Gospel Church of Caryton.

Spiritual Republic of Caryton is ranked 90,272nd in the world and 109th in The Alliance of Dictators for Most Authoritarian, with 702.87 milliStalins.