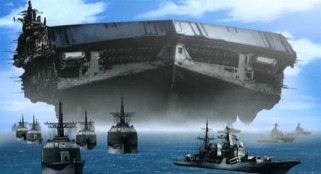 Votes translate linearly to elected representation, with no seats or electoral college.

Elected representatives must leave office after a legally mandated amount of time.

Citizens of the same sex may marry.

Citizens are legally entitled to end their lives.

Citizens have no say in the medical use of their bodies after death.

Smoking is prohibited, even in private.

Industry is owned and run by the government in a centrally planned economy.

The state provides health care to all citizens.

Cannabis may be legally purchased.

The nation is nuclear powered.

The nation runs a space program.

The state mandates the use of the metric system.

The nation claims the legal right to use WMDs.

The nation is a signatory to an international climate treaty.