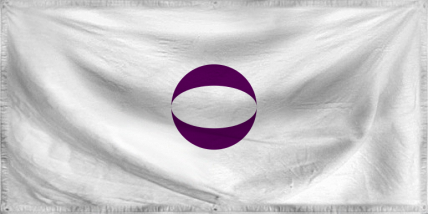 The The Exalted Megapanga State of Tioloman is a massive, cultured nation, ruled by Helias E Spere with an even hand, and remarkable for its museums and concert halls, prohibition of alcohol, and punitive income tax rates. The compassionate, democratic, devout population of 4.115 billion Tiolomaneers are fiercely patriotic and enjoy great social equality; they tend to view other, more capitalist countries as somewhat immoral and corrupt.

The large government juggles the competing demands of Education, Administration, and Industry. It meets to discuss matters of state in the capital city of San Fernando-Bacolor. The average income tax rate is 71.7%, and even higher for the wealthy.

The frighteningly efficient Tiolomanese economy, worth 475 trillion Gold units a year, is quite specialized and led by the Information Technology industry, with significant contributions from Retail, Tourism, and Book Publishing. State-owned companies are common. Average income is an impressive 115,630 Gold units, and distributed extremely evenly, with little difference between the richest and poorest citizens.

Tourists need only sign on the dotted line to become citizens, Super Barry Brothers is the most popular video game in the nation, advertisers are struggling to make water sound cool to a twitchy public, and the best way to be heard in politics is to speak softly and carry a big comedy prop. Crime, especially youth-related, is totally unknown, thanks to a capable police force and progressive social policies in education and welfare. Tioloman's national animal is the Maya, which frolics freely in the nation's many lush forests, and its national religion is Roman Catholicism.

Turks of The Eastern Calculus,

The Worst army of,