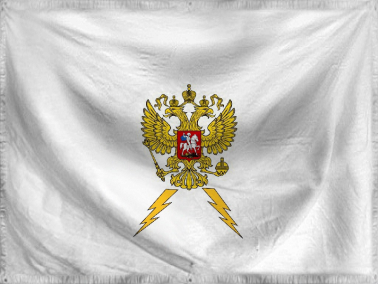 The Imperial Corporate Autocracy of Occidania is a massive, orderly nation, ruled by Emperor Kurt von Keisling with an iron fist, and remarkable for its sprawling nuclear power plants, public floggings, and ubiquitous missile silos. The hard-nosed, hard-working, cynical population of 2.008 billion Occidanians are rabid consumers, partly through choice and partly because the government tells them to and dissenters tend to vanish from their homes at night.

The relatively small, corrupt, pro-business, well-organized government juggles the competing demands of Defense, Industry, and Education. It meets to discuss matters of state in the capital city of St Polnsburg. Citizens pay a flat income tax of 24.9%.

The frighteningly efficient Occidanian economy, worth 369 trillion Occidanian Polns a year, is broadly diversified and led by the Arms Manufacturing industry, with major contributions from Information Technology, Retail, and Book Publishing. Black market activity is rampant. Average income is an impressive 183,897 Occidanian Polns, but there is a vast disparity between incomes, with the richest 10% of citizens earning 1,660,291 per year while the poor average 2,470, a ratio of 672 to 1.

Casino tax breaks are even bigger than their jackpots, commercial jingles have been ham-handedly forced into world renowned symphonies, it is often said that only Emperor Kurt von Keisling could bring down Dàguó, and airplanes have giant grilles on their noses to knock drones out of their path. Crime is pervasive, perhaps because of the country's complete lack of prisons. Occidania's national animal is the Imperial Eagle, which teeters on the brink of extinction due to toxic air pollution, and its national religion is The Millennium Dawn.

Occidania is ranked 927th in the world and 2nd in Cape of Good Hope for Highest Wealthy Incomes, with 1.66 million Standard Monetary Units.