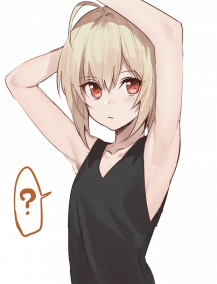 The Supreme Commander of Lily of Sweeze is a colossal, safe nation, ruled by Supreme Empress Sweeze with an even hand, and remarkable for its burgeoning Human Oppressor population. The quiet, industrious population of 5.584 billion Sweezeans enjoy extensive civil freedoms, particularly in social issues, while business tends to be more regulated.

The medium-sized government juggles the competing demands of Education, Welfare, and Law & Order. It meets to discuss matters of state in the capital city of Leeksdale. The average income tax rate is 26.1%, but much higher for the wealthy.

The Sweezean economy, worth 199 trillion Catnips a year, is quite specialized and led by the Cheese Exports industry, with major contributions from Book Publishing, Uranium Mining, and Trout Farming. State-owned companies are common. Average income is 35,747 Catnips, and distributed extremely evenly, with little difference between the richest and poorest citizens.

Every politician claims to be at least 1% Native Sweezean, euthanasia is legal, the nation's laws on image rights are amongst the strictest in the world, and sleeping on the job is recommended. Crime is almost non-existent, thanks to a capable police force and progressive social policies in education and welfare. Sweeze's national animal is the Human Oppressor and its national religion is Cult of Catgirls.

Sweeze is ranked 166,839th in the world and 31st in Lily for Most Advanced Law Enforcement, scoring 903.94 on the Orwell Orderliness Index.