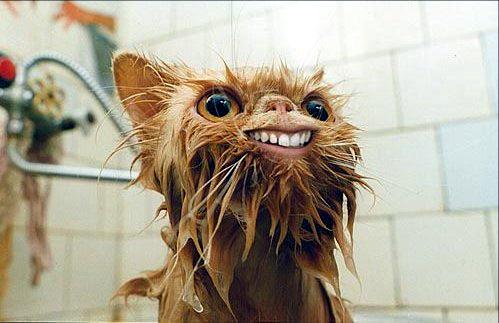 The Crazy Bundle of Gremlins of Serrus is a colossal, socially progressive nation, ruled by Max-Prime with a fair hand, and notable for its complete lack of prisons, irreverence towards religion, and stringent health and safety legislation. The compassionate, democratic, cheerful population of 7.468 billion Serrin are free to do what they want with their own bodies, and vote for whomever they like in elections; if they go into business, however, they are regulated to within an inch of their lives.

The large, liberal, outspoken government prioritizes Education, with Administration, Welfare, and Healthcare also on the agenda, while Spirituality and Defense are ignored. It meets to discuss matters of state in the capital city of Jancliff. The average income tax rate is 88.2%, and even higher for the wealthy.

The frighteningly efficient Serrin economy, worth a remarkable 1,071 trillion fulgurs a year, is driven entirely by a combination of government and state-owned industry, with private enterprise illegal. The industrial sector, which is quite specialized, is led by the Information Technology industry, with significant contributions from Tourism and Book Publishing. Average income is an impressive 143,470 fulgurs, and distributed extremely evenly, with little difference between the richest and poorest citizens.

Parents seeking custody have to write a five-thousand word analysis of their child's imaginary friend, artists are pillars of society, all the playground's a stage for Serrin schoolchildren, and birth rates have hit an all-time low. Crime is totally unknown. Serrus's national animal is the mongoose, which frolics freely in the nation's many lush forests, and its national religion is a werewolf.

Serrus is ranked 201,205th in the world and 5,897th in the West Pacific for Largest Insurance Industry, scoring -17.44 on the Risk Expulsion Effectiveness Rating.