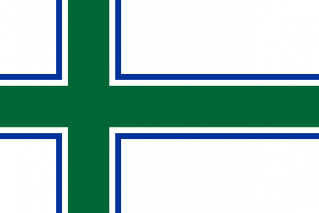 The Cannibalistic Wasteland of ReeK is a gargantuan, cultured nation, ruled by Kim Don Zeus with a fair hand, and remarkable for its museums and concert halls, national health service, and sprawling nuclear power plants. The hard-nosed, democratic, humorless, devout population of 14.926 billion Cunning Horis enjoy a sensible mix of personal and economic freedoms, while the political process is open and the people's right to vote held sacrosanct.

The medium-sized, outspoken government is primarily concerned with Education, with Administration, Healthcare, and Industry also on the agenda, while Social Policy and Welfare receive no funds. It meets to discuss matters of state in the capital city of Ile Du Haast. The average income tax rate is 27.6%, but much higher for the wealthy.

The frighteningly efficient Hori economy, worth a remarkable 3,146 trillion Aborted Foetuses a year, is fairly diversified and led by the Tourism industry, with major contributions from Information Technology, Beef-Based Agriculture, and Furniture Restoration. State-owned companies are reasonably common. Average income is an amazing 210,821 Aborted Foetuses, and distributed extremely evenly, with little difference between the richest and poorest citizens.

ReeK is ranked 200,552nd in the world and 8,305th in The East Pacific for Most Advanced Defense Forces, scoring 371.92 on the Total War Preparedness Rating.

Most Recent Government Activity: 19 hours ago